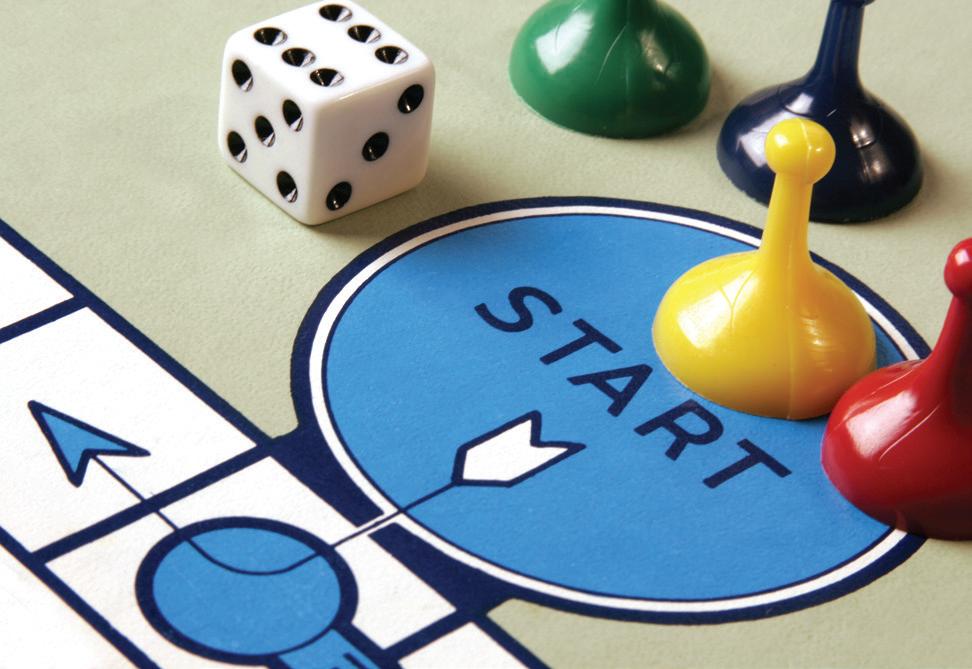 The Decision-making process is that in which one alternative of how to execute a strategic, tactical or operational action is chosen among several others.

When a decision is made, it tends to reflect on all activities of a given process. May reflect with great intensity or not, at the same rate of the decision’s importance.

If decision is the concept of converting information into action, we can state that:

So, before start a process of decision-making, it’s necessary to check how the information base is structured.

To make clear the choice’s importance of the information base, it’s important to analyze if the decision will have implications to the company and to the market in which it operates. Since the market is formed by “economic agents” which are companies, individuals, governments, and others; one decision made from one of them can influence the market as a whole.

To evaluate the importance of an economic agent, and what it generates in the market, we can analyze the following events:

In 2001 Microsoft released the first tablet personal computer. Sales were derisive, which demonstrated this kind of technology did not generated interest in the market at that time.

In 2010 Apple released another tablet, the iPad. It received severe criticism, influenced by Microsoft’s previous experience, and for the lack of some features as Adobe Flash support, camera and USB port. Once launched, the iPad has exceeded several times the sales number expected by Apple. Then other similar devices were released on the market, changing the concept of tablet, forcing companies to invest on production lines of this type of device and most importantly, influencing the demand for other equipments already established in the market, as the netbook released by Asus.

When Apple made that decision, as an economic agent radically changed all market parameters, introducing a new product and creating desire for something that seemed doomed to failure. The decision made by Apple put new parameters on the market. Therefore, all decision made by an economic agent can influence the market in which the company operates.

Which information led Apple’s decision? How they decided that the product should have lack of some features, when this could be seen as the certainty of a huge failure?

Decisions are choices made with purposes, actions aimed at a particular objective, and the range of this objective determines the efficiency of the decision-making process.

The decision may be made from probabilities, possibilities and/or alternatives. For each action there is a reaction, thus, the reactions are based on made decisions.

The decision is more than a simple choice between alternatives; it includes the necessity to predict the choice’s effects, considering all it can cause at the moment and in the future.

Nowadays it is understood that it is impossible to find the best alternative on a decision-making process, which generates a search of most appropriated alternatives; in other words, what is pursued is the alternative that, while it’s not the best, reaches the aimed objective.

The Good, The Bad And The Ugly – All In One
Business Games as a Diagnostic Staff’s Tool
Deixe seu Comentário 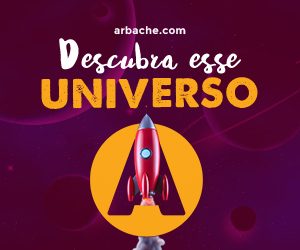 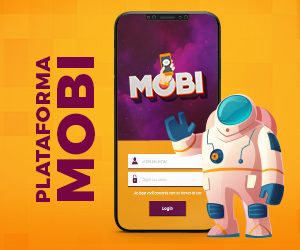